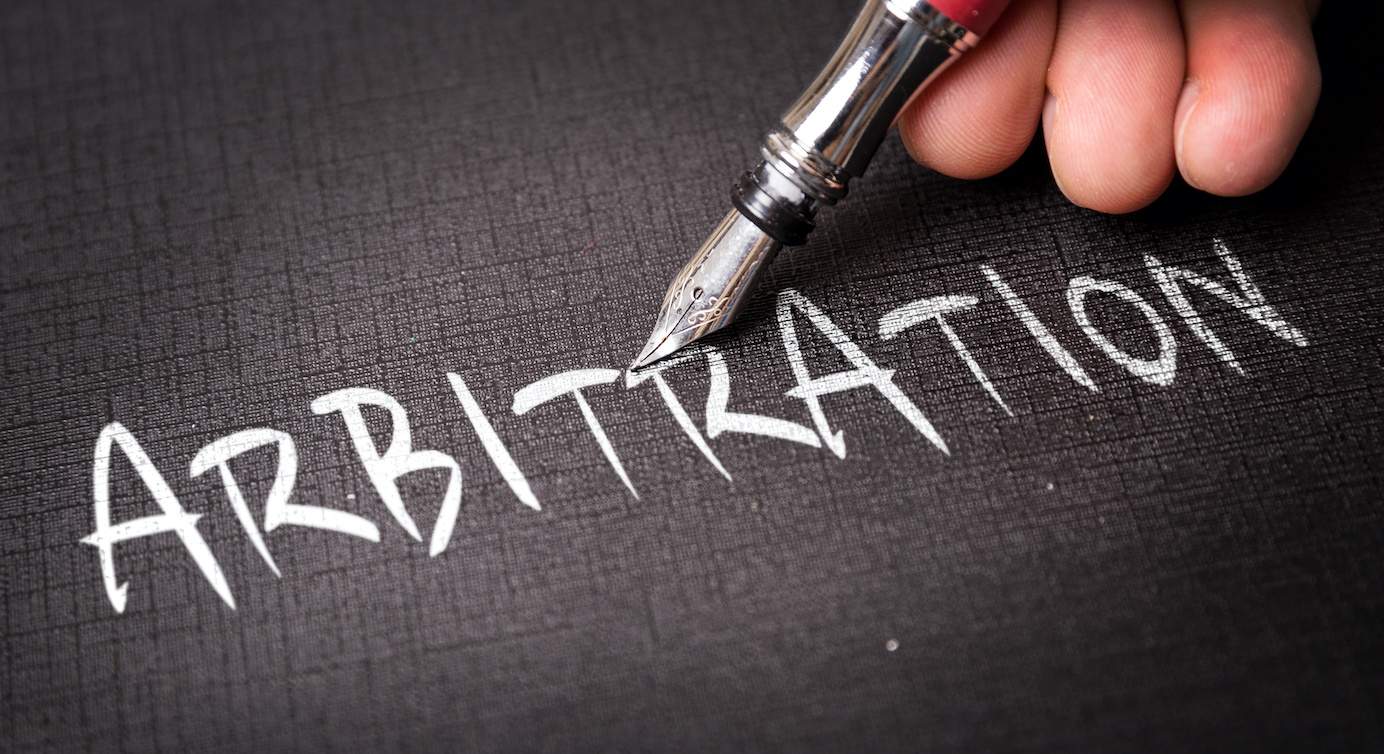 There’s a crisis of justice happening in California’s Eastern District court system, and it’s one that could have far-reaching consequences beyond the Golden State.

In a joint letter to California Senators Kamala Harris and Dianne Feinstein and White House Counsel Pat Cipollone, U.S. District Judge Lawrence J. O’Neill urged Congress to quickly fill judicial vacancies in the district that were left by several judicial retirements. In fact, one-third of the district judges will have been lost to retirement over the next three months.

The result of those vacancies has left an overwhelming caseload that has the court on the verge of “an impending, acute and judicial catastrophe,” according to the chief judge of California’s Eastern District. Part of the reason for this is that each Eastern District judge maintains a caseload that is at the highest level in the United States for more than two decades. In 1978, the Eastern District population was 2.5 million. Today it is more than 8 million and no new judgeships have been granted since 1978.

Congress must step up and make judicial appointments; otherwise justice will be delayed for civil plaintiffs who will be denied due process and access to the courts.

O’Neill urged Congress to fill the vacancies because the “high probability (quickly moving to a certainty) is that all non-consent civil jury trials will cease to exist.”  He continues to say that based on the high, and increasingly growing, number of criminal indictments, there is a possibility “that a number of criminal cases will have to be dismissed due to an inability to comply with the Speedy Trial Act.”

One way consumers can alleviate the issues facing California’s Eastern District courts and resolving their civil disputes is by embracing arbitration rather than looking to the courts to resolve legal disputes. They can do this by utilizing the services of organizations such as Judicial Arbitration and Mediation Services, Inc. (JAMS).

This organization provides alternative dispute resolution services, including mediation and arbitration, through industry-specific experience and highly trained panelists. Their panels include more than 400 retired state and federal court judges and attorneys. By utilizing private mediation and arbitration, consumers can have their cases settled in a timely manner and allow both parties to discuss settlement options.

While Senators Harris and Feinstein said they will work together to find qualified candidates to fill vacancies in California’s Eastern District, it’s unclear how quickly those vacancies will be filled. And even when those seats are filled, there still remains an unprecedented caseload in the court system. Working with mediation and arbitration specialists provides a legal dispute solution for members of the Eastern District until the issues can be fully resolved.

Consumers should be aware that the majority of financial institutions, telecommunication providers, and even employers have used restrictive arbitration agreements to restrict access to state and federal courts. At the Swigart Law Group, we have now taken that power back by embracing alternative judicial forums such as JAMS or AAA. Generally, the consumer only has to pay a minimal filing fee, which can be waived if certain financial hardship conditions are met. After the case is initiated, the bank, credit card company or employer is responsible for all the arbitration fees and costs.  In this vein, the consumer has leverage in settling their claims early; as the longer the case continues the more expensive it becomes for the business.

Let’s be honest: we all know businesses engage in a cost/benefit analysis when approaching and evaluating the claims asserted by individuals. Even if the consumer has a strong case, but the other side knows how expensive it will be to bring the matter to trial, the consumer faces diminishing returns by asserting his or her right to their day in court. However, through the arbitration venue, the scales can be tipped in the consumer’s favor by passing on those continued costs going forward onto the offending company. This forces the business to take the claims serious and act in a reasonable manner in attempting to settle.

If you have a matter, big or small, that involves a financial institution, debt collector, or telecommunications provider, and you would like an evaluation as to the strength of your claims or the option of bringing your dispute to an alternative arbitration forum, we are here to help. Please contact us and we will schedule a free evaluation with one of our attorneys.

California’s Eastern District Faces Judicial Crisis and Unprecedented Case Loads – Alternative Forums Should Be Embraced By ConsumersSwigart Law Group helps people who have been injured by banks, employers, drug and medical companies, or large corporations, and creates a meaningful and profound impact on the lives of people in the community. Our attorneys are experienced in the areas of consumer protection, privacy and data breaches. Unlike large law corporations, we hand-pick every case we take and we give each of our clients undivided personal attention.